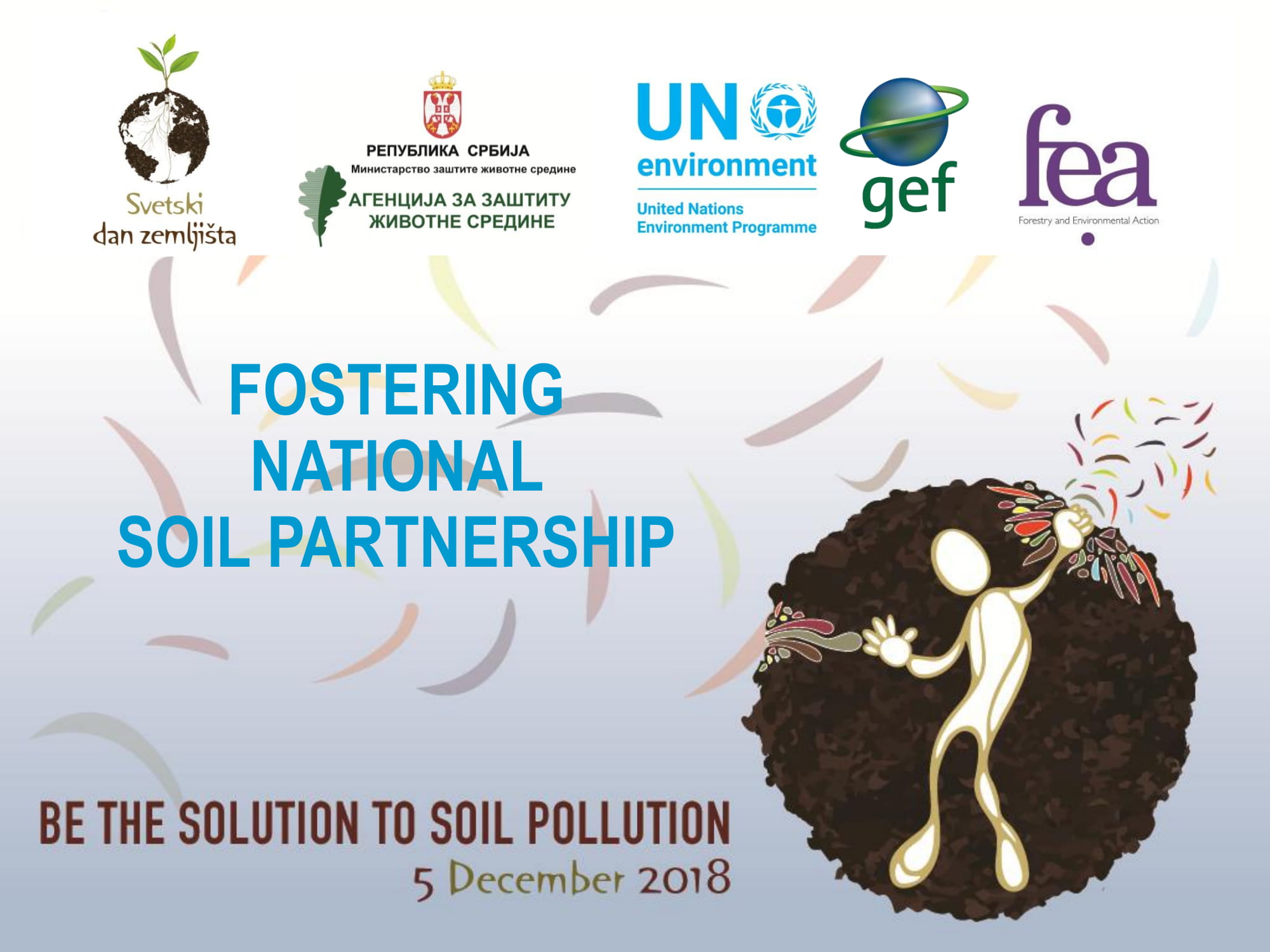 Serbian Environmental Protection Agency and its partners UN Environment and regional NGO network FEA – Forestry and Environmental Action celebrated the World Soil Day (WSD) at the event titled „Fostering National Soil Partnership“. The celebration of WSD was an opportunity to present the results accomplished in the area of research, protection and prevention of land degradation, above all the new State of Soil Report 2016-2017 which identified potential sourcesof pollution found on 709 locationsas one of the main factors of land degradation, reduction of organic matter, whereas erosion affects 80% of agricultural land;also posing a huge threat are landslideswhich cover 25-30% of the country’s territory.Also presentedwere the Guide for Sustainable Land Management and the accompanying brochure intended for local self-governments and decision-makers at the local level, the Publication on the state of contaminated sites in the Republic of Serbia, as well as the comprehensive website dedicated to land degradation and sustainable land management(www.degradacijazemljista.sepa.gov.rs). In the spirit of partnership and strengthening cooperation between different actors, the event was an opportunity for other partners and stakeholders to present similarundertaken activities and initiatives.

„Given the significant role that soil has for the preservation of human health and the environment, bringing its protection on the political scene is of critical importance for ensuring the availability of this resource in the future“, was one of the conclusions. The scientific community, civil society and decision makers have also made a considerable effort in including soil protection into one of the most important legal frameworks for development in the coming decades, namely the Sustainable Development Goals adopted by the UN General Assembly in September 2015. Goal 15 refers to Life on Land: Sustainable management of forests, combatting desertification, halting and reversing land degradation and halting biodiversity loss.

The importance of protection of soil as a separate area is proven by the fact that one of the resolutions adopted at the last UN Environment Assembly (UNEA 3) in 2017 refers precisely to this topic (Managing soil pollution to achieve Sustainable Development).

Key messages from the State of Soil Report: 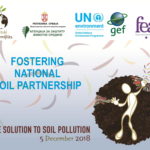 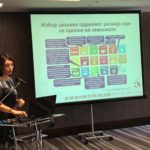 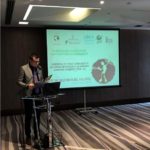 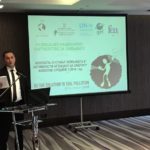 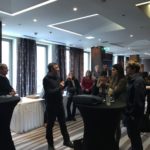 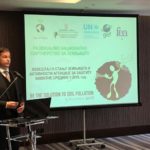 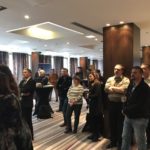 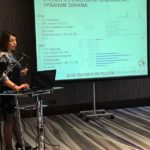 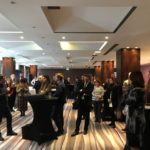 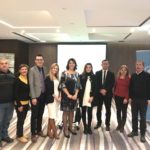