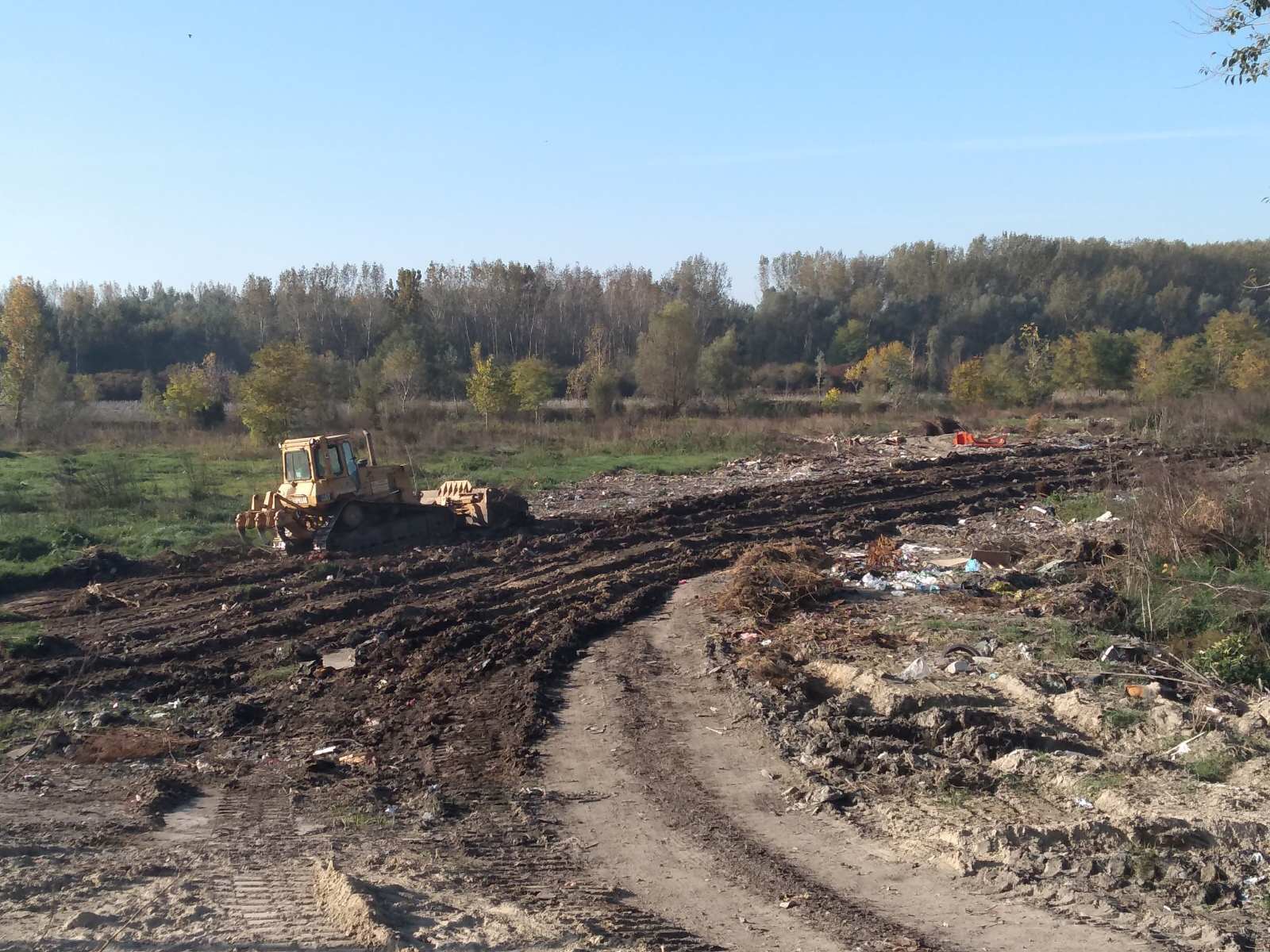 The Project „Enhanced Cross-Sectoral Land Management through Land Use Pressure Reduction and Planning“, financed by the Global Environment Facility (GEF) and implemented by UN Environment Programme (UNEP) in cooperation with the Ministry of Environmental Protection of the Republic of Serbia, has enabled the implementation of the so-called trade-off measures on two locations in the Republic of Serbia. The activities were conducted in partnership with the regional environmental network FEA – Forestry and Environmental Action, and were based on the detailed consideration of project ideas submitted by units of local self-governments according to the established project criteria.

Local authorities, whose territories include contaminated locations that have been determined by the project as priorities for remediation were invited to submit relevant data on potential locations where trade-off measures could be implemented. The received proposals were discussed at the meeting of the Multidisciplinary Expert Working Group, and after the visit to locations that were shortlisted according to priority, two locations were determined as most favorable for the implementation of the stated measures. Upon the consent of the Working Group, the measures were conducted on the selected locations in the cities of Kraljevo and Sombor, with the allocated funds of up to 2 million RSD per location.

In the case of the selected location on the territory of the City of Kraljevo, the conducted activities included the removal of communal waste and the contaminated topsoil, placing of a layer of “healthy” soil, planting of hedgerow seedlings around the site as well as greening of the area by planting black pine trees and grass sowing. The City of Kraljevo intends to convert the site into a dog park by installing adequate fixtures and equipment.

When it comes to the selected location on the territory of the City of Sombor, the implementation of activities also included the removal of communal waste and degraded topsoil under the deposited waste, grassing and forming of a protective buffer strip by planting Celtis occidentalis trees, given that the Special Nature Reserve „Gornje Podunavlje“ is in close vicinity of the location.